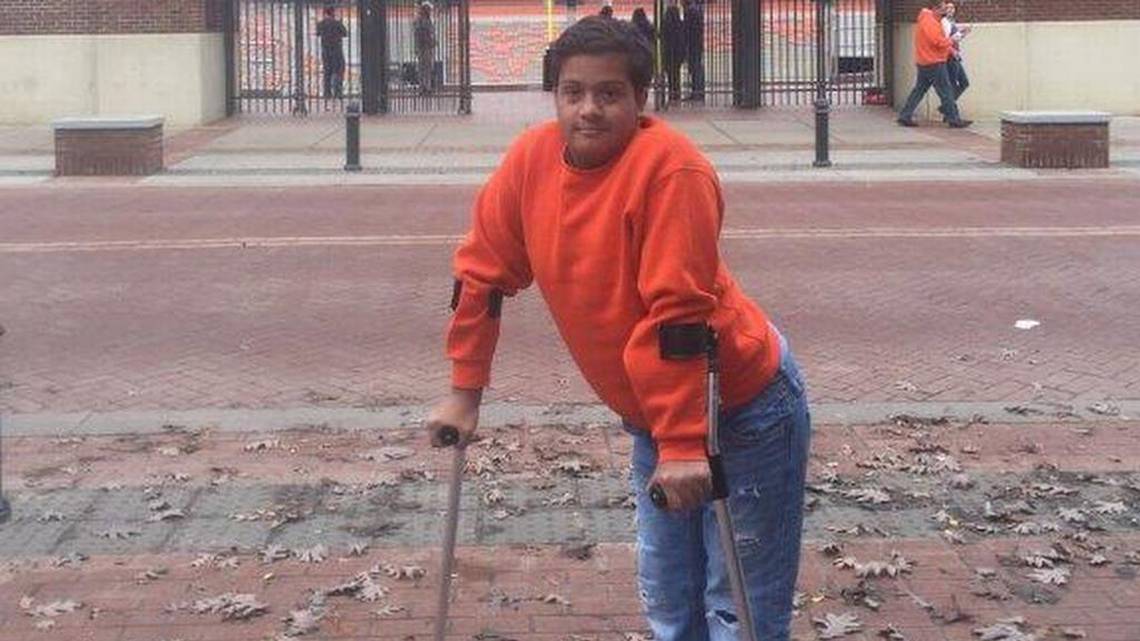 Columbia Metro Treatment Center in West Columbia, and its chain owner, Colonial Management Group will pay $10.5 million to settle two wrongful death lawsuits after one of its patients, under the influence of drugs, killed an elderly couple and their grandson in a 2015 auto accident.

The order says that this lawsuit settlement almost exhausts the Orlando-based company’s available insurance coverage. Because this was a confidential settlement, the case won’t go to trial, and the public will never hear details of the allegations or the company’s responses.

The driver, 62-year-old Robert Moore Jr. had been a patient of the clinic, receiving treatment for addiction to opiates. According to the lawsuits and the company’s internet site, “Drug addicts go to the Columbia Metro Treatment Center to get regular doses of methadone, which reduces their craving for opioids, including OxyContin.” (The State Newspaper)

The lawsuit alleged that Columbia Metro Treatment Center irresponsibly prescribed Methadone to Moore, who mixed it with other drugs. Moore left the clinic on November 20, 2015 heading west on U.S. 375. He veered into eastbound traffic on U.S. 378, striking two vehicles, and then slammed into an SUV head-on. The SUV burst into flames.

Harry Gunnells, 73, his wife Barbara, and their grandson, Cooper Gunnells, were in the SUV, and were killed in the accident. “Their estates sued the drug-treatment center and its owner.”

Harry and Barbara were killed instantly, but Cooper, “who suffered from spina bifida, was pinned in the wreckage and was “burned by the flames and suffocated by the smoke,” according to one of the lawsuits.”

A little over five years prior, Moore had become addicted to pain-killing drugs after a back injury. In that five years, the clinic had never tried to detox Mr. Moore, or wean him from the “addictive substances for which he initially sought treatment, the lawsuits alleged.”

A week before the fatal crash, Columbia Metro had drug-tested Moore, who tested positive for methadone, amphetamines, Xanax and OxyContin. Moore was under the influence of methadone, Xanax, and Adderall on the day of the crash, an autopsy showed. Xanax and Methadone have a side effect of sleepiness. Adderall can cause seizures.

These four deaths could have been prevented by Columbia Metro cutting off Moore’s access to Methadone. In the complaint, Cooper’s attorney said, “The fatal injury and conscious pain and suffering … was the direct, proximate, result of Columbia Metro’s negligent, grossly negligent and reckless conduct.”

Other online references used for this article: