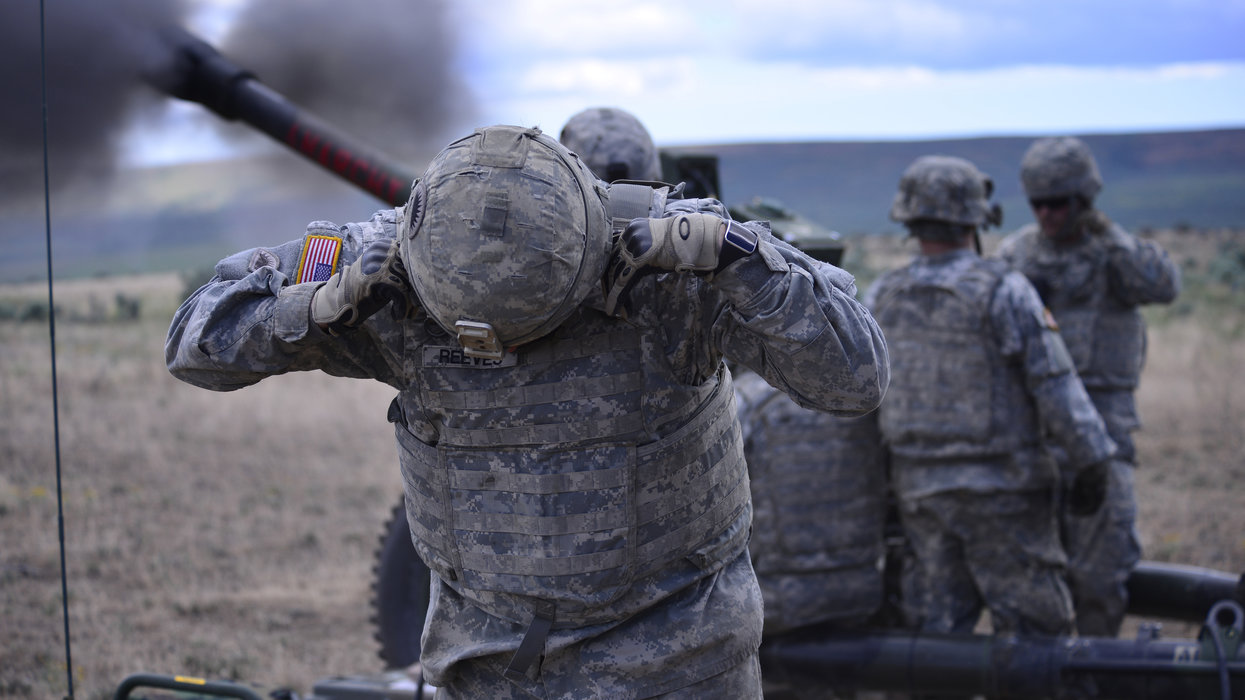 Hundreds of veterans are suing 3M, the company that manufactured and sold dual-ended Combat Arms earplugs to the military, under Government contract, between 2003 and 2015. The affected veterans say the earplugs were faulty, and have caused them permanent hearing loss.

“3M touted its Combat Arms earplugs as capable of allowing users to hear commands from friendly soldiers and approaching enemy combatants, unimpaired, in the same way as if they had nothing in their ears,” per the lawsuit. (MilitaryTimes.com) What they didn’t bother to tell anyone is that the earplugs were defective.

The lawsuit alleges that 3M had conducted tests that showed the earplugs were too short, making them not fit all the way into the ear canal. Thus, the earplugs would loosen and allowed dangerous sounds in around them, without the wearing realizing it. 3M failed to warn users of the defect.

“The company falsified certification stating that the testing complied with military standards.”

Those who used the dual-ended Combat Arms earplugs relied on this certification. This allegedly resulted in “hearing loss, tinnitus and loss of balance” for many users.

In the contract with the U.S. Government, 3M supplied around 750,000 pairs of earplugs per year at a guaranteed price of at least $9 million in sales annually. In 2015, the product was discontinued, but the defective earplugs were not recalled, which means they are probably still being used.

Sgt. Scott D. Rowe served in Iraq from 2003 to 2004. “He says he’s “never at peace” from the “high-pitched frequency” he hears every day, as a result of the earplugs he received from 3M Company. “3M lied and took our well-being for jeopardy while we’re out there protecting the country.” (TaskandPurpose.com)

Contact David L. Hood If You’ve Been Hurt by a Defective Product in South Carolina

If you or a loved one has been injured by a recalled or defective product, please schedule a free consultation with attorney David L. Hood by calling (843) 491-6025 or filling out our brief online contact form.

We know how difficult it can be to deal with the effects of product defect-related injuries and the untold pain and suffering they cause. At the Law Offices of David L. Hood, we work hard to protect your rights and make things simple for you and your family so you can focus on healing. After a free case evaluation, attorney David L. Hood, co-counsel, and our team of experts will vigorously pursue your case to get you the best result we can achieve. Let us put years of experience to work for you!

Other online references used for this article: