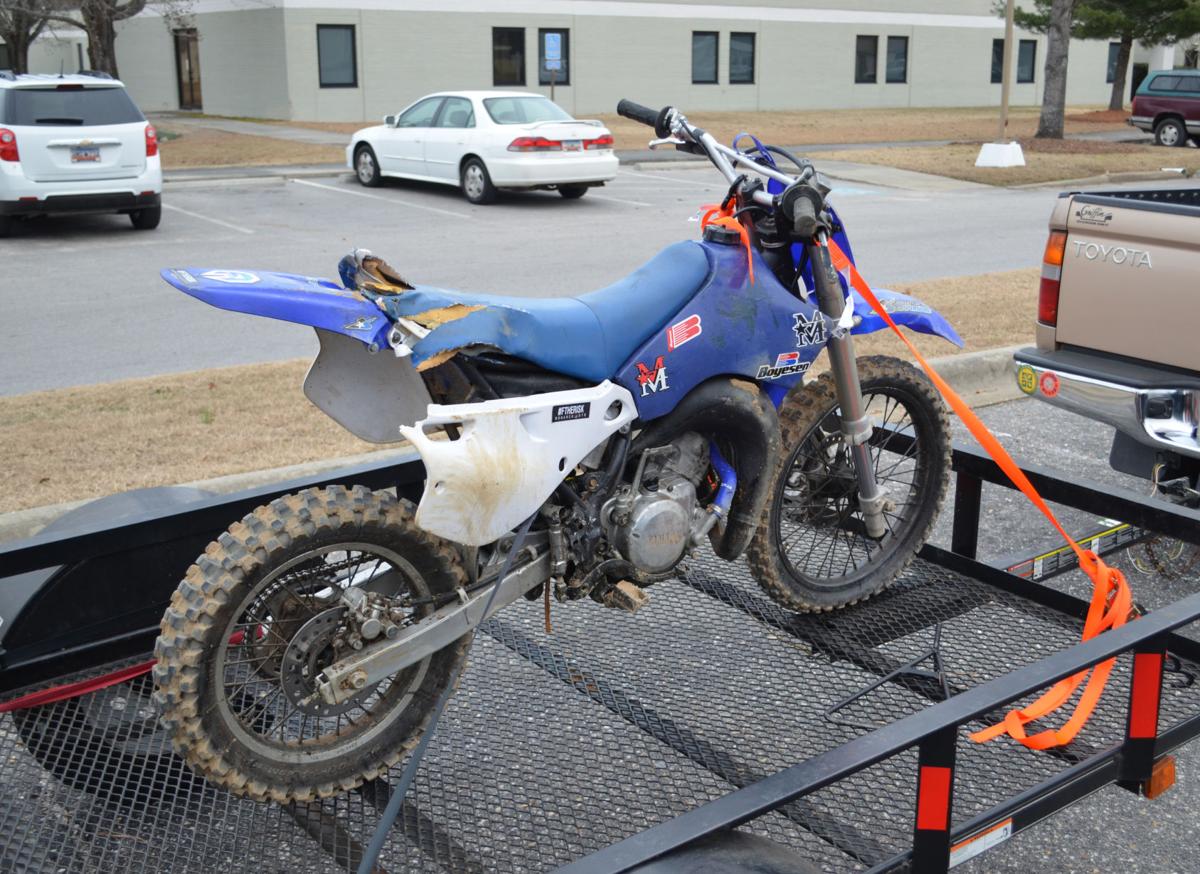 Thirteen-year-old Patrick Terry was killed in December of 2014 in a horrible accident that never should have happened. Patrick’s father, Ed Terry has sued Club MX in Chesterfield, SC for the wrongful death of his son.

Patrick had begged his dad to take him to the motocross track in NC where they lived. His dad thought that track was for more experiences riders. Patrick was a beginner and had only ridden on flat trails in their back yard. So his dad refused to take him.

Knowing that Club MX in Chesterfield “offered on-site training and tracks for all levels, Terry gave in and agreed to take Patrick there to ride a motocross track for the first time.” (Post and Courier)

On December 21, 2014, Patrick and his dad unloaded his bike and headed toward the practice track; an employee pointed them in that direction after Terry explained this was his son’s first time riding on a motocross track. Patrick had on all his safety equipment: helmet, riding gloves, boots, neck brace, and chest protector. He decided to try a jump called the catapult first. Only a beginner, Patrick just rolled slowly over it, instead of launching into the air. An experienced biker made his way to the same catapult jump, not knowing that Patrick was still on the track at the end of the jump.

The motocross “rider soared into the air…and there was nothing – no caution flagger on the track, no clear line of sight for the airborne rider, and no sudden change in physics – that could stop him from landing directly on to Patrick’s back,” according to a lawsuit filed by Patrick’s father in 2016. Patrick died before reaching the hospital.

Terry’s legal fight has uncovered a huge problem: “There are no laws or regulations regarding motocross tracks and facilities in South Carolina.” No regulations means there are no legal requirements for safety standards, how they operate, or how much insurance they must carry.

Other states also lack safety regulations. Only a few states have any laws regulating motocross tracks, according to the American Motorcyclist Association. “AMA-sanctioned race events, however, do have standards. The 2018 AMA Racing Rulebook notes riders are separated based on their experience and flaggers must be on the track to warn riders of conditions should they need to proceed cautiously.” However, this is not the case for recreational use. It is left up to the business owner to make decisions regarding safety. Terry said his son had signed a waiver, but that he, the parent did not sign anything.

Terry explained, the AMA regulations don’t do any good if there is no legislation to enforce them for recreational use.

Terry has contacted several lawmakers trying to get regulations in place for motocross facilities. He’s basically been told that riders participate in this dangerous sport at their own risk. “…there’s a speed limit on the highways that I have to comply with, so why can’t there be something for these places?” Terry has said he will take this fight to the national level if that’s what it takes for change to happen.