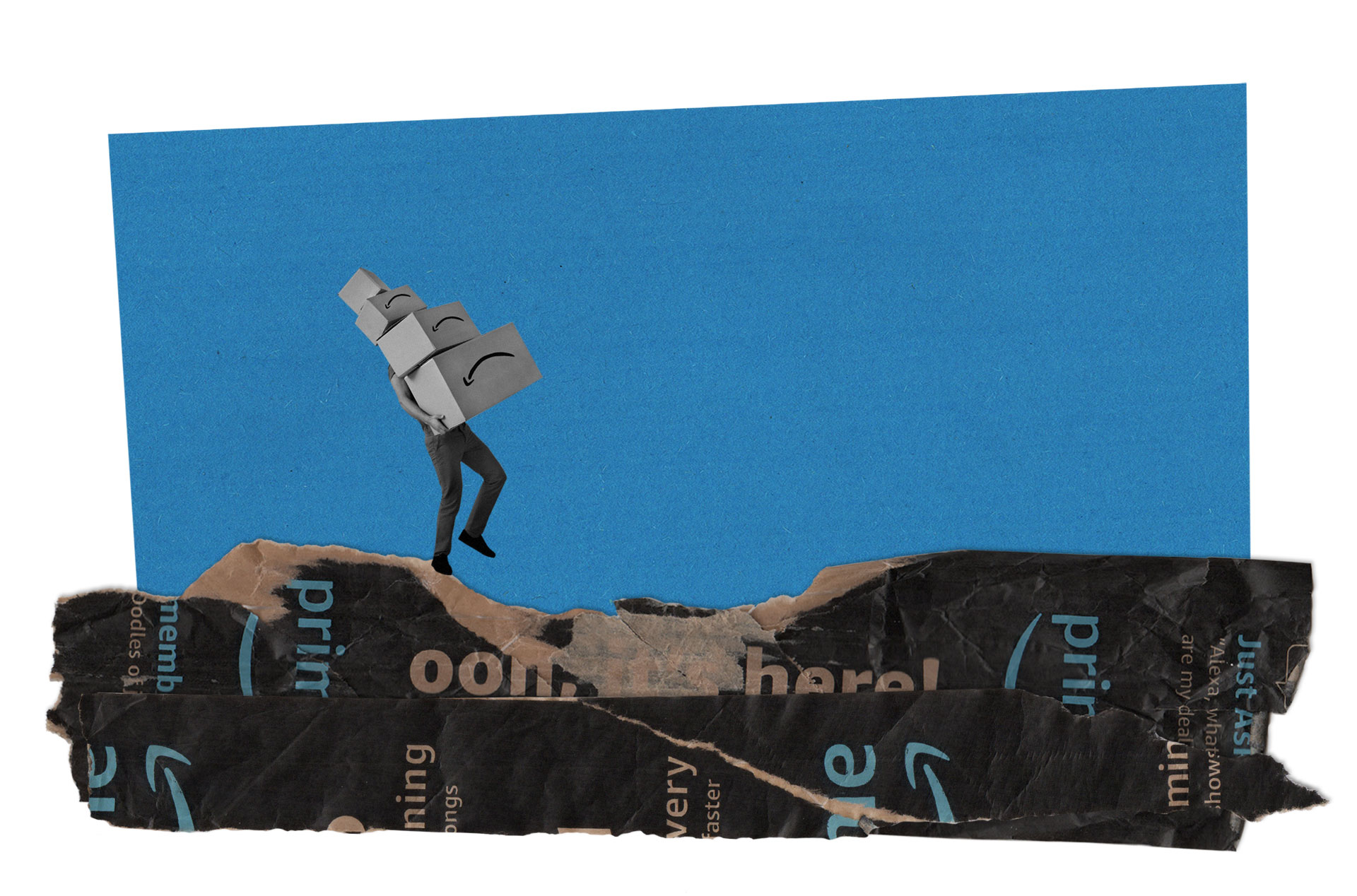 These days, a lot of us are staying away from shopping malls and department stores as much as possible to try to stay well. COVID-19 has caused Americans to do more online shopping than ever before. As of June 2020, Statista ranks Amazon the top U.S. company ranked by retail e-commerce sales, with sales estimated to reach to 269.41 billion U.S. dollars for the full year 2020.

Robots play a big part in Amazon’s success. In December of 2019, Amazon had “more than 200,000 mobile robots working inside its warehouse network…. This robot army has helped the company fulfill its ever-increasing promises of speedy deliveries to Amazon Prime customers.” (Vox.com)

When Amazon started using robots in 2014, the company claimed the automation would help reduce injuries to workers. Reveal from the Center for Investigative Reporting has obtained Amazon records that show the exact opposite. Amazon warehouses that use robots “actually have higher injury rates than warehouses without automation.” (TheVerge.com)

These “robots are apparently so efficient that quotas have increased substantially, requiring workers to do repetitive motions over long shift that can eventually lead to injuries.” For example, “workers at robotic fulfillment centers were expected to pick up and scan roughly 400 items an hour, compared with the standard rate of 100 items per hour at other facilities.” (CNBC.com) In other words, humans can’t keep up with the robots without hurting themselves.

Amazon internal reports show that between 2016 and 2019, in Amazon fulfillment centers that ship small and medium-sized items, the rate of serious injuries was 50% higher at the warehouses with robots, compared to those without. (RevealNews.org)

Despite measures recommended by the Occupational Safety and Health Administration (OSHA), “such as an extra rest break or rotating workers to other jobs during the day,” Amazon has not widely implemented the measures. Therefore, injury rates have continued to rise.

Having access to Amazon’s internal records, Reveal from The Center for Investigative Reporting has created a chart “to show injury rates across more than 150 Amazon fulfillment centers from 2016 through 2019.” To see the number of injuries at an Amazon warehouse near you, go to RevealNews.org.

Workplace injuries for Amazon fulfillment centers here in South Carolina (data is excluded if there were less than 200.000 hours worked during a given year):

The Law Offices of David L. Hood and co-counsel have been fighting for the rights of injured workers in Charleston, N. Charleston, Mt. Pleasant, Georgetown, Murrells Inlet, Myrtle Beach, North Myrtle Beach, Columbia, Greenville, Hilton Head, Rock Hill and all across South Carolina for over 25 years. We have a dedicated team that will strive to take care of your claim professionally and treat you with respect. Over the years we and our co-counsel have represented hundreds of injured workers and their families, working hard to get them the medical treatment and compensation they deserve.