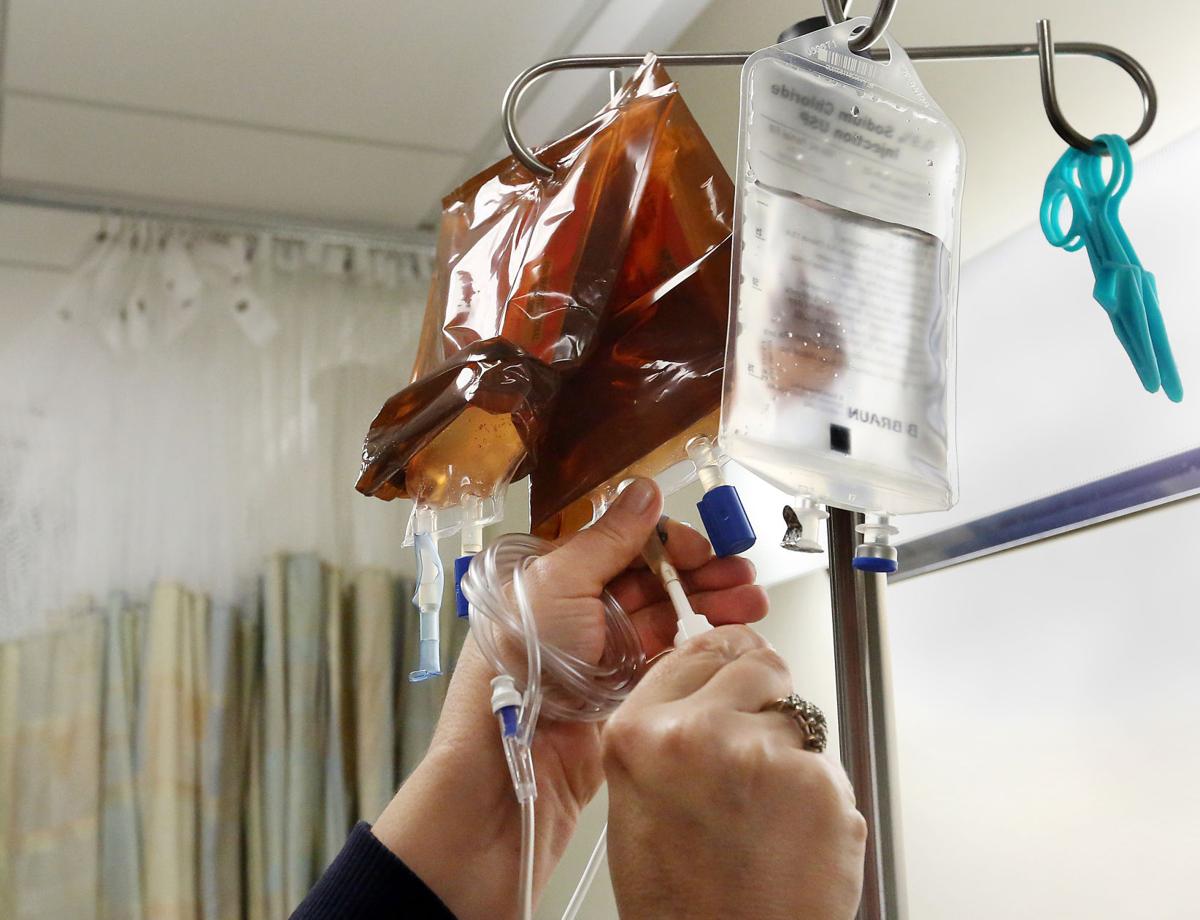 There are many studies going on this very minute, desperately seeking to better treat, delay the onset and even prevent Alzheimer’s Disease. Roper St. Francis Healthcare in Charleston is participating in studies that may potentially produce groundbreaking results for the future of Alzheimer’s Disease.

What is Alzheimer’s Disease?

Alzheimer’s Disease is the most common form of dementia. It causes problems with thinking, memory and behavior, and normally affects people 65 years and up. However, about 200,000 Americans under the age of 65 have early-onset Alzheimer’s.

Scientists are still researching to figure out exactly what causes the horrible disease. They believe that Alzheimer’s prevents parts of a brain cell from functioning properly. They are not sure why. These parts not functioning properly cause problems in other areas. “As damage spreads, cells lose their ability to do their jobs and, eventually die causing irreversible changes in the brain.”(alz.org)

Previous attempts to come up with a vaccine for Alzheimer’s have not worked, but experts’ and researchers’ understanding of the disease has developed in recent years. It turns out that the disease is much more complicated than what was known in the past. For example, before 2013 researchers were unaware of “nearly 10 additional genetic variations that were associated with an increased risk of the disease, meaning there were additional biomarkers, or things experts could pinpoint, to gauge a person’s risk of Alzheimer’s that were previously unknown.”

Two of the studies Roper Hospital is participating in:

The A4 study is a five-year study which looks at a person’s risk for Alzheimer’s before they start showing symptoms. After an examination and PET scan, researchers examine abnormal lesions (amyloid plaque) in a volunteer’s brain that are often associated with Alzheimer’s. This indicates high risk to develop the disease.

The volunteers who are selected to participate in the A4 study will go in once a month for 3 years and have an infusion treatment of either the drug solanezumab or a placebo. “The study will test the safety and efficacy of solanezumab…to see if it slows memory and cognitive decline and affects the buildup of amyloid plaques, as shown by brain imaging and other biomarkers.” (NIH.com)

Each volunteer goes through screening, including memory and thinking tests, a physical exam, and EKG to determine if he/she is eligible for the trial. Eligible participants have a brain scan using MRI at the beginning and end of the study, and will visit the clinic 9 times during the 48-week trial. Half of the participants are given troriluzole (in pill form), and the other half are given a placebo that looks like troriluzole.

Researchers are aiming to reduce what would be a patient’s normal decline from Alzheimer’s by about 40%. Howard Feldman, M.D. says, “If the drug proves effective it could give patients a way to manage or lessen their symptoms even if a cure remains out of reach.”

To be eligible for the T2 study, participants must:

For more information on participating in the T2 study, visit https://www.t2protect.org/ .

At the Law Offices of David L. Hood, we fight for the rights of the disabled. If you are considering a Social Security disability application or appeal, schedule a free consultation with us today at no risk to you. We handle all SSD cases on a contingent fee basis, which means you won’t pay attorney’s fees unless we help you receive benefits.