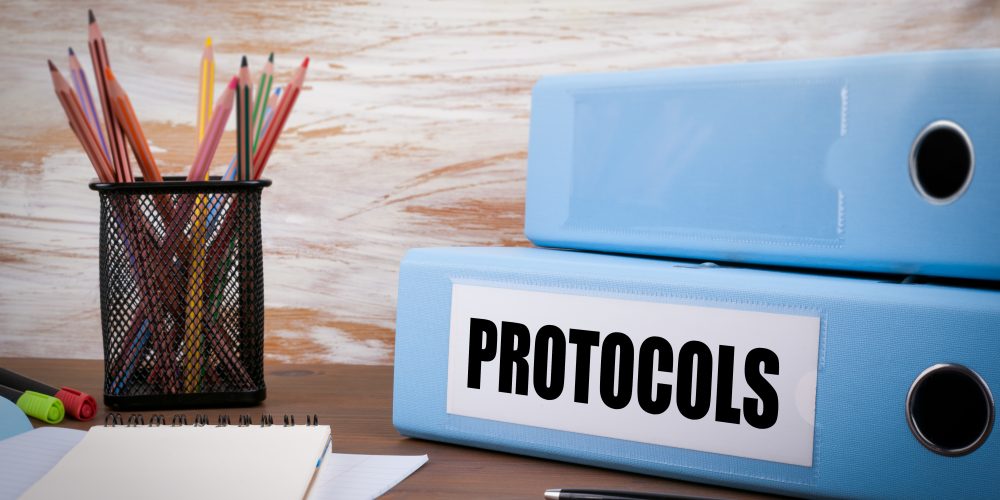 A South Carolina Department of Mental Health patient died earlier this year when staff improperly restrained him, suffocating him to death.

William Avant, a 35-year-old Georgetown native, had been a patient at the G. Werber Bryan Psychiatric Hospital in Columbia, South Carolina for 12 years. Records show that he “had been diagnosed with Klinefelter syndrome, a chromosomal disorder that’s linked with anxiety, depression, learning disabilities and poor impulse control.” (Newsweek.com)

On January 22 staff tried to console Avant when he became agitated and started kicking a glass window. He then rushed toward a medication room and tried to push the door open. Staff members pushed him to the ground face-down, and The State reports that video shows seven staff members pinned Mr. Avant to the ground. “The four sitting on his arms and midsection didn’t get up until public safety officers arrived, four minutes later. When they turned Avant over, he was blue in the face and had no pulse. Staffers performed CPR but were unable to resuscitate him.” He was pronounced dead at Prisma Health Richland Hospital in Columbia.

Mr. Avant’s death was ruled a homicide by suffocation by Richland County Coroner Gary Watts, who said the actions of the staff directly caused his death. The staff did not follow protocol on physically restraining patients. (CampusSafety.com)

An investigation by The State found that three of the staff “involved in the incident had not undergone adequate training on physically restraining a patient. The training manual for the South Carolina Department of Mental Health advises employees consistently monitor the breathing of any patient being restrained.” The manual says specifically: “Never lie across their head, neck, back or chest, as this may exert pressure to their chest and interfere with their breathing.” The manual also says patients should remain on their side, NOT in a position with their chest facing the floor.

This negligence on behalf of employees of the Department of Mental Health “raises questions about the management of employees, training and overall patient care.”

Anna Maria Darwin, at attorney for Protection and Advocacy for People with Disabilities said it is inexcusable that employees departed from the protocol they were trained to follow. “I don’t understand that at all…If you knew better, and you should have known better–either it’s very poor judgment or you knowingly disregarded your training–you’re not appropriate to provide direct care to people, especially vulnerable adults.” (TheState.com)

Because of their actions in Avant’s death, several employees at Bryan Psychiatric Hospital were suspended, and the entire hospital staff was retrained. The Department’s policy on restraining patients was also revised to explicitly ban the kind of treatment Avant received.

According to his obituary, Avant “loved art and drawing for his friends and family. William was the life of the party and enjoyed performing card tricks and entertaining everyone, especially his nieces and nephews. He was a huge Garth Brooks fan and loved listening to his music. He was a gentle soul that will be missed by many.”