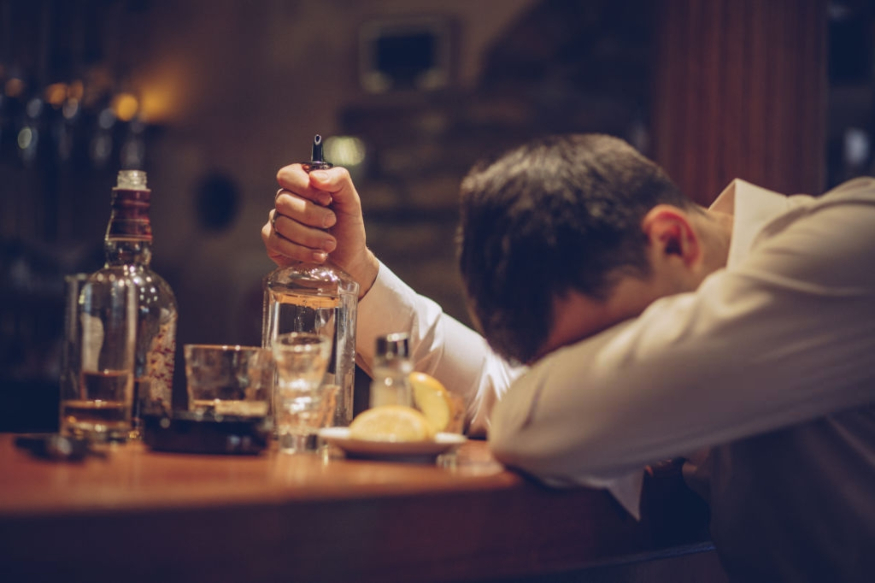 Misusing alcohol not only affects the person doing the drinking, but also everyone who crosses paths with that person. More than likely, you have never heard of the term Secondhand Drinking (SHD), “yet, secondhand drinking can forever alter people’s lives.”(BreakingtheCycles.com)

What is Secondhand Drinking?

Very similar to Secondhand Smoke, the term Secondhand Drinking “describes the negative impacts of a person’s drinking behaviors on others.” These behaviors may not be intentional, but they happen because alcohol changes the way the brain works.

A study recently published in the Journal of Studies on Alcohol and Drugs, reported that one out of five adults (around 53 million people in the United States) suffers because of another person’s excessive drinking annually. Those that were harmed by another person’s drinking reported different ranges of harm, from property damage, to threats and harassment, to physical injury. The most common harm, reported by 16% of those surveyed was threats or harassment.

People on the Receiving End of Secondhand Drinking May Experience:

Examples of impacts of Secondhand Drinking and the Ripple Effects:

Joanne – Joanne was the designated driver for her co-worker’s Happy Hour one night. She drank her soda and watched as her co-workers, one after another insisted on buying the next round. On the way home, she had dropped off everyone but Jackson, the most intoxicated of the group. Joanne lost control of the car when Jackson shouted, “Turn here,” and grabbed the steering wheel. Unfortunately, Jackson had just unfastened his seat belt, and was thrown from the car. He is now a quadriplegic. Joanne now refuses to leave her house. That moment in time has forever drawn a line in her life, the one she had before the accident…and the one after. The ripple effects – Jackson’s family now has to take care of him 24/7, some of them having to change jobs, to share care-giving shifts; his home had to be remodeled for a wheelchair; resources have been drained because of medical bills and home remodeling. Young Joanne’s parents have to relive “the horror for months on end through depositions and endless hours of insurance and legal dealings, constantly searching for how best to help their daughter overcome her despondency and despair, wondering if Joanne will ever get married, have children or become the vibrant, talented, lover-of-life Joanne she was – before the accident.”

Susan – Susan’s husband repeatedly promises to cut down on, or stop his drinking; but he doesn’t keep his promise. When Susan confronts him, he accuses her of checking up on him and “pops open another beer, asking, “What’s the big deal, can’t a guy have a couple of drinks after a hard day at work.” The discussion always ends up in a huge argument. Susan is a detective with the Police Department. At work, she cannot concentrate, as she rehashes the arguments in her mind, over and over again. The effects ripple down to her co-workers. They know something is going on with Susan, and try to cover for her. Her partner (fellow detective) is having stress-related symptoms, worrying about Susan, and having to pick up her slack. “Her partner goes home tense and angry and has trouble sleeping at night.”

These examples show how Secondhand drinking can affect all of us, whether directly or indirectly.

THE LAW OFFICE OF DAVID L. HOOD: FIGHTING FOR VICTIMS OF DRUNK DRIVING AND NEGLIGENCE IN SOUTH CAROLINA

If you or a loved one suffered injuries in a serious drunk driving crash or other type of auto accident in South Carolina, contact the Law Office of David L. Hood for help right away. We have served South Carolina accident victims for over 25 years by standing up to insurance companies, demanding fair compensation, and helping our clients rebuild their lives. Contact us online or call us at (843) 491-6025 to schedule your free, no-risk initial consultation with David L. Hood today.